How to Think Strategically About Trade - OIs 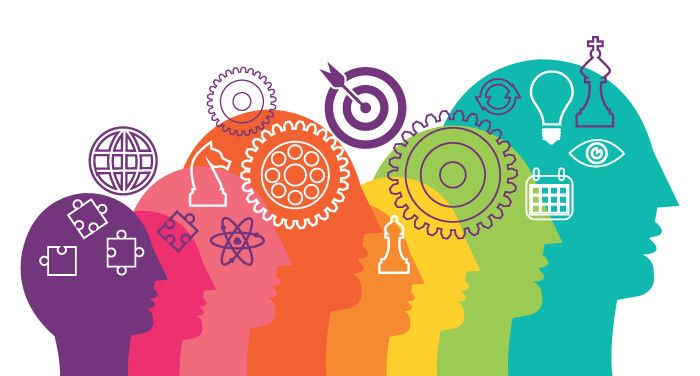 Part 1: Off Invoices — Why You Should Scrutinize Your Annual OI Calendar

Over the next few months, Vividly will break down various types of promotions that CPG companies employ with retailers and distributors. We’ll dive into the pros and cons of each type so you can achieve a better bang for your promotional buck!

We’ll cover common trade types such as OIs (off invoices), MCBs (manufacture chargebacks), Scans, and EDLPs/EDLCs (everyday low price / cost). We will also present proven techniques to better negotiate fixed fees like Ads and Slotting so they don’t eat up your promotional budget

Off Invoices (OIs) — A fixed % or $ discount, shown on the incoming purchase order (PO), taken off the list price of a product group. This deal is reflected on the customer invoice and not deducted off a future payment.

Distributor Load Up — Distributors will often take advantage of an OI to load up or “forward buy”. For example, if an OI is given in January, they might order 500% excess in January and not buy again until June. This can result in several issues, including:

In conclusion, OIs can be great for their simplicity and their ability to drive volume. OIs will help gain distribution but may not be the best tool to drive product trial and expand the consumer base. Also, you might accidentally allow for “double dipping”, resulting in a negative ROI on your trade spend.

Many mature and well managed brands eventually move away from OIs, specifically for items that have a sustained distribution map.

Before giving an OI to a distributor, always thoroughly consider the various pros and cons of the investment!

How to Calculate Your True Cost of Capital

Working Remote: Collaborating From The US's Most Distant State

When is the right time to invest in a trade promotion management (TPM) tool?

How To Think Strategically About Trade - Scans

How to Think Strategically About Trade - OIs

How To Manage Trade Spend

How to Maximize the Opportunity of Month-End Close

How To Think Strategically About Trade - MCBs

How to Build an Elite Trade Validation Process: Part 1 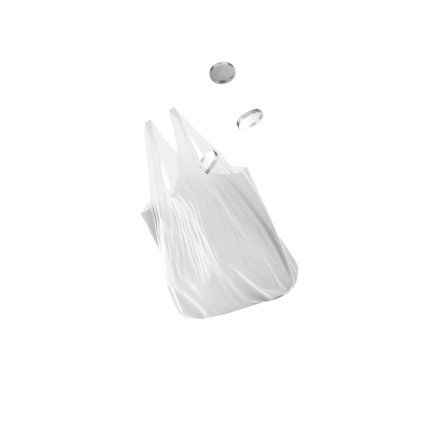 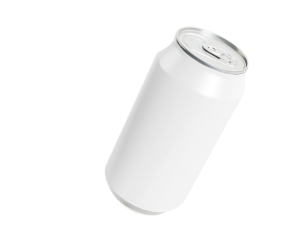